The mural “Passage” speaks about the social change towards an increasingly digitized and global society and the simultaneous individualization of living conditions in the cities and the resulting reduction in the status of rather „unattractive“ but essential work.

The Low Bros’ work explores ambivalences, especially the tension between tradition and progression, using their stylized geometric wolves as their avatar, helping the spectator to navigate through their retro futuristic worlds.

The wall is located exactly at the passage between Antibes and Juan les Pins, France. It marks the entrance to the seaside resort of Juan les Pins in the popular seaside district, less known to the tourist population. This wall is the perfect example of the involvement of the inhabitants in the process of creation and artistic transmission for the Festival Coul’Heures d ́Automne. The mural works as the new artistic gate of Juan les Pins. 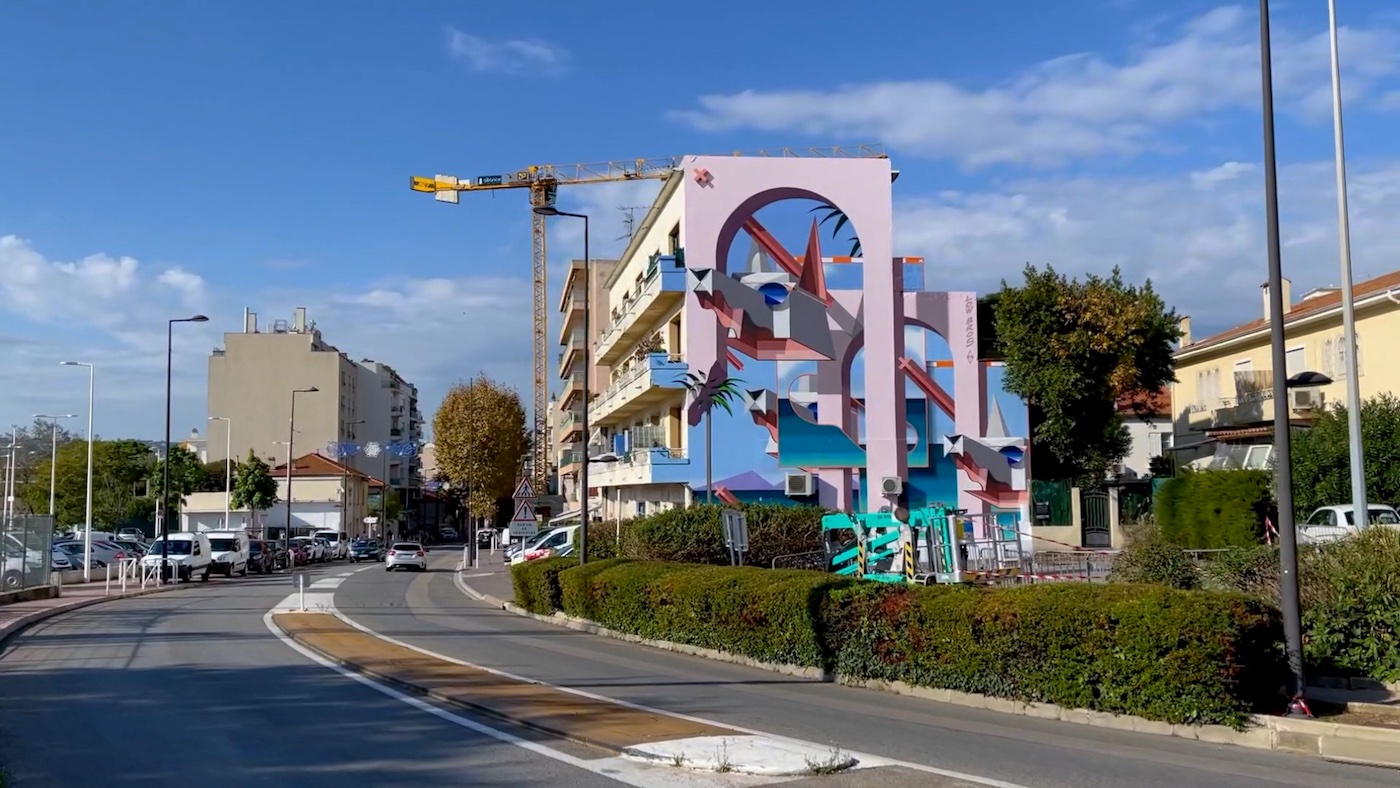 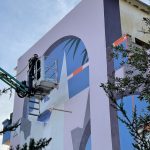 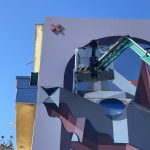 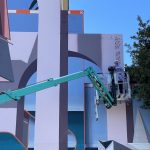 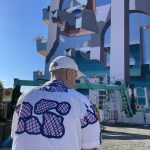