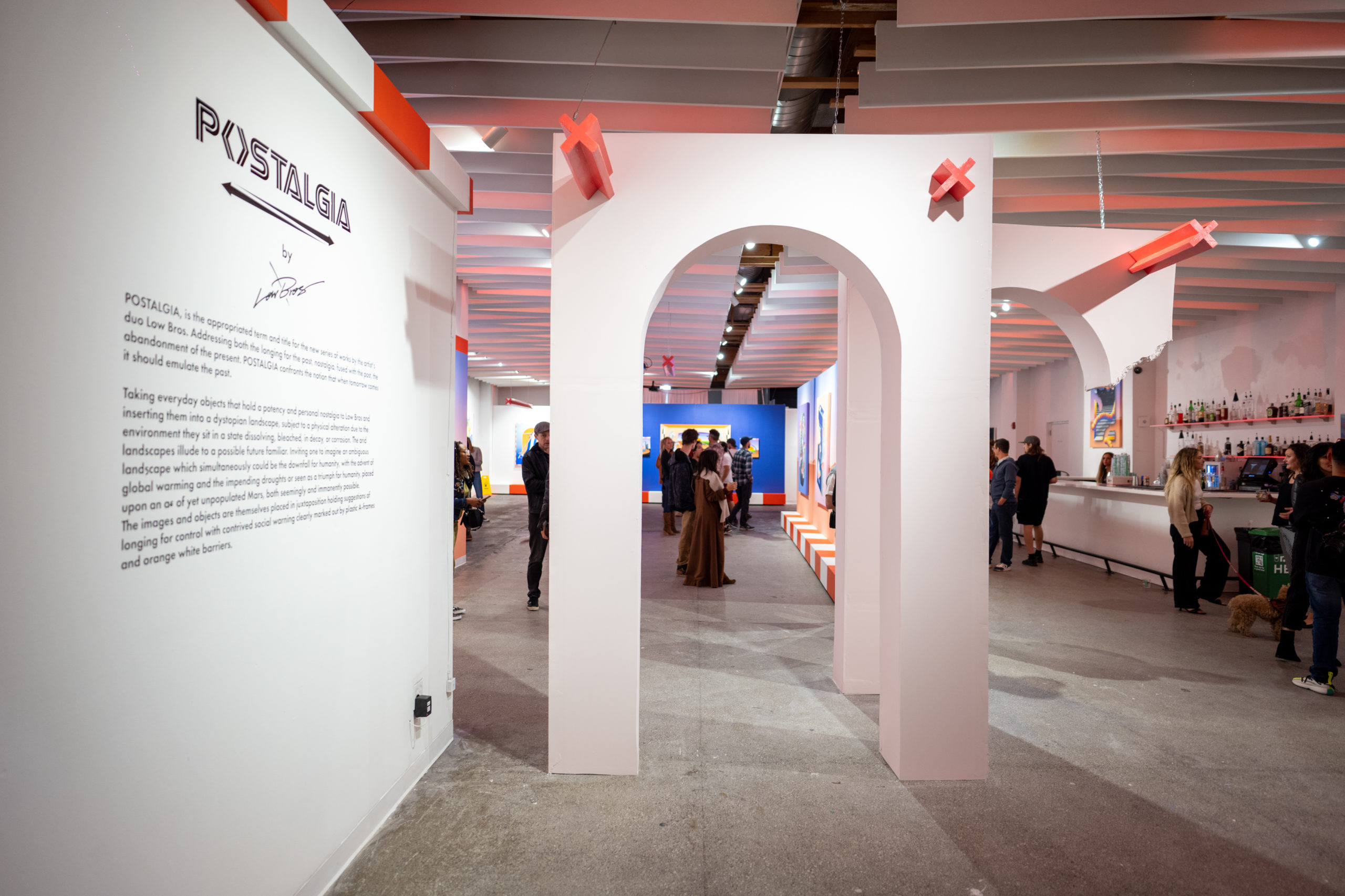 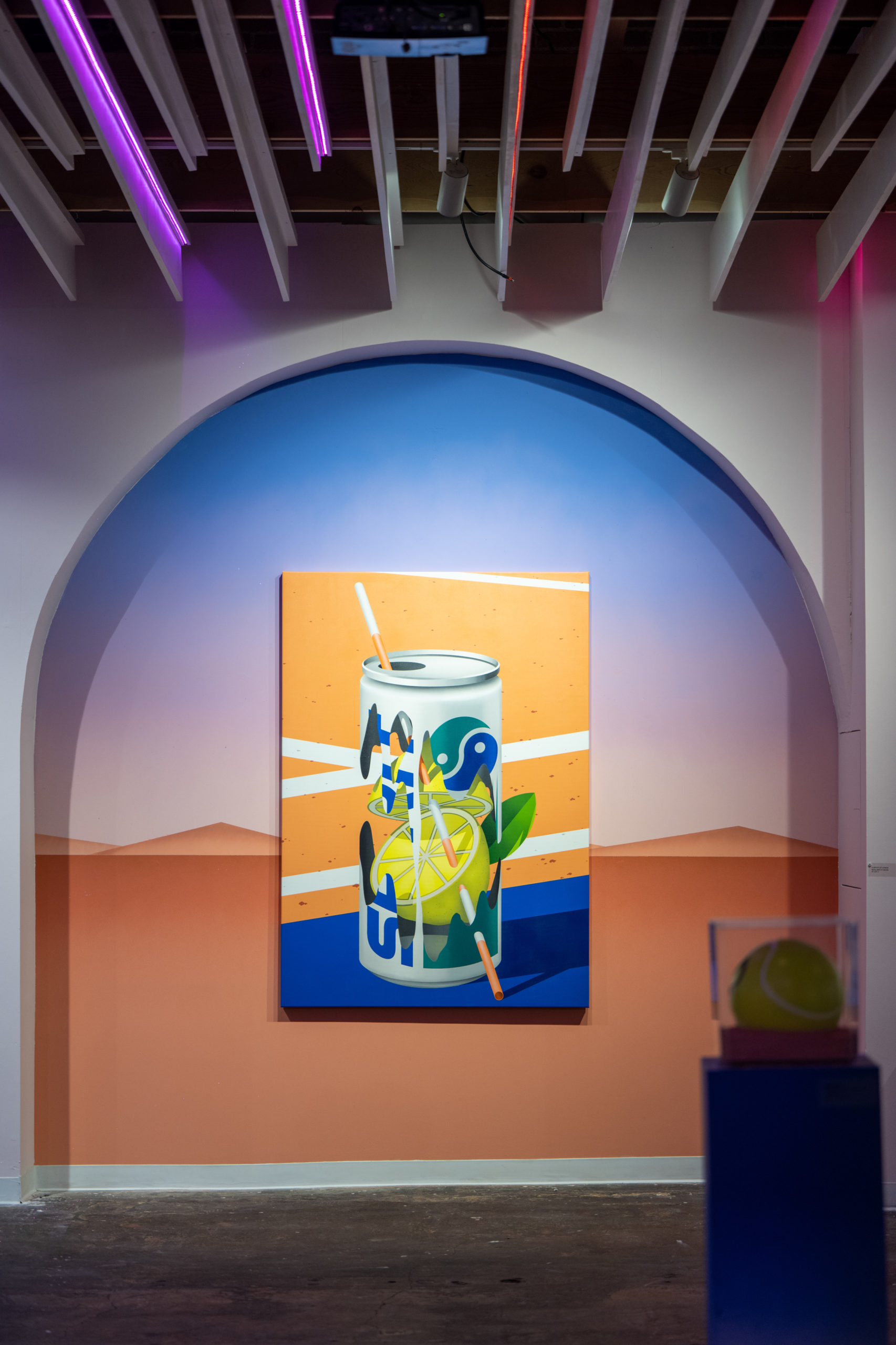 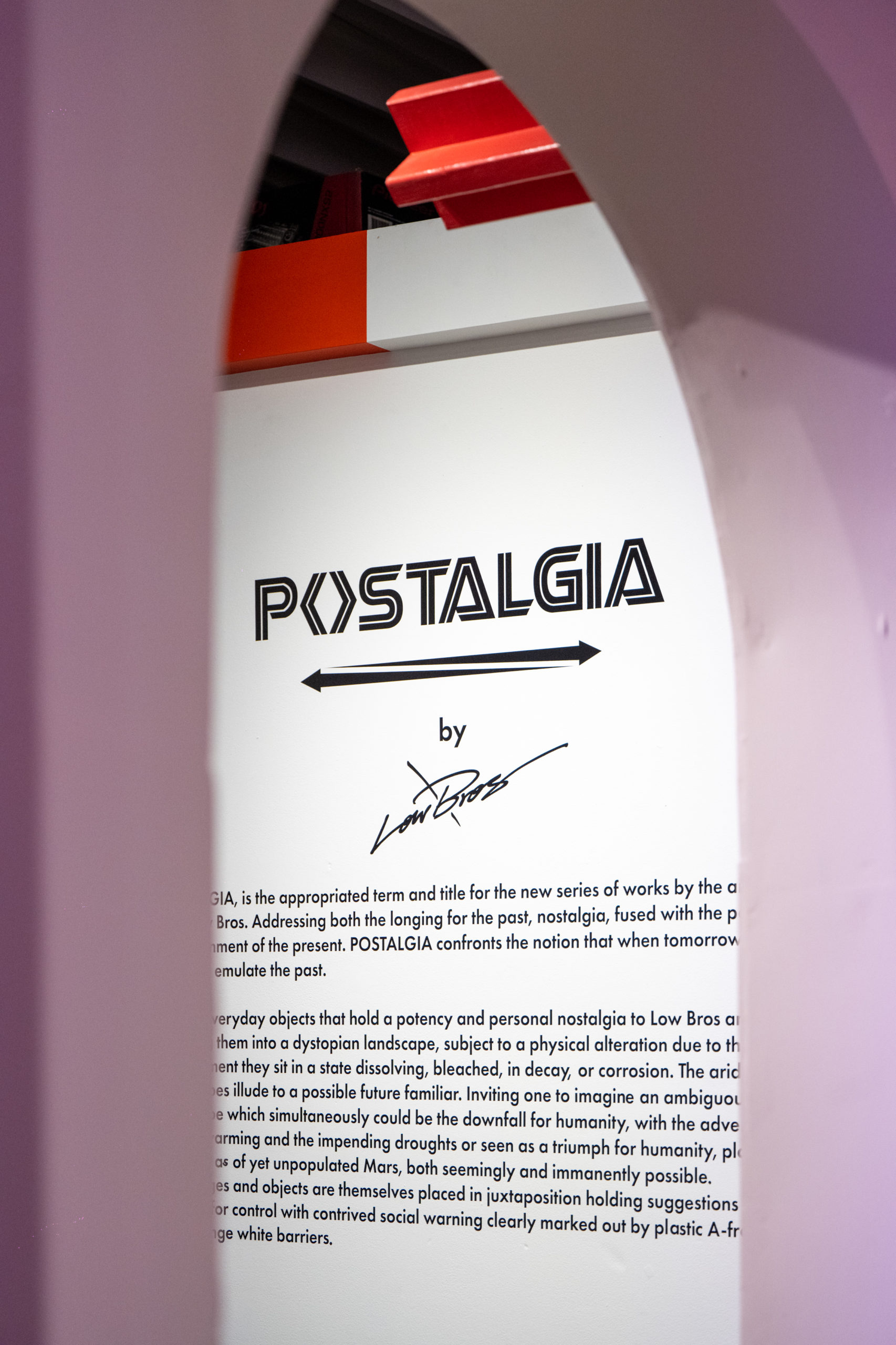 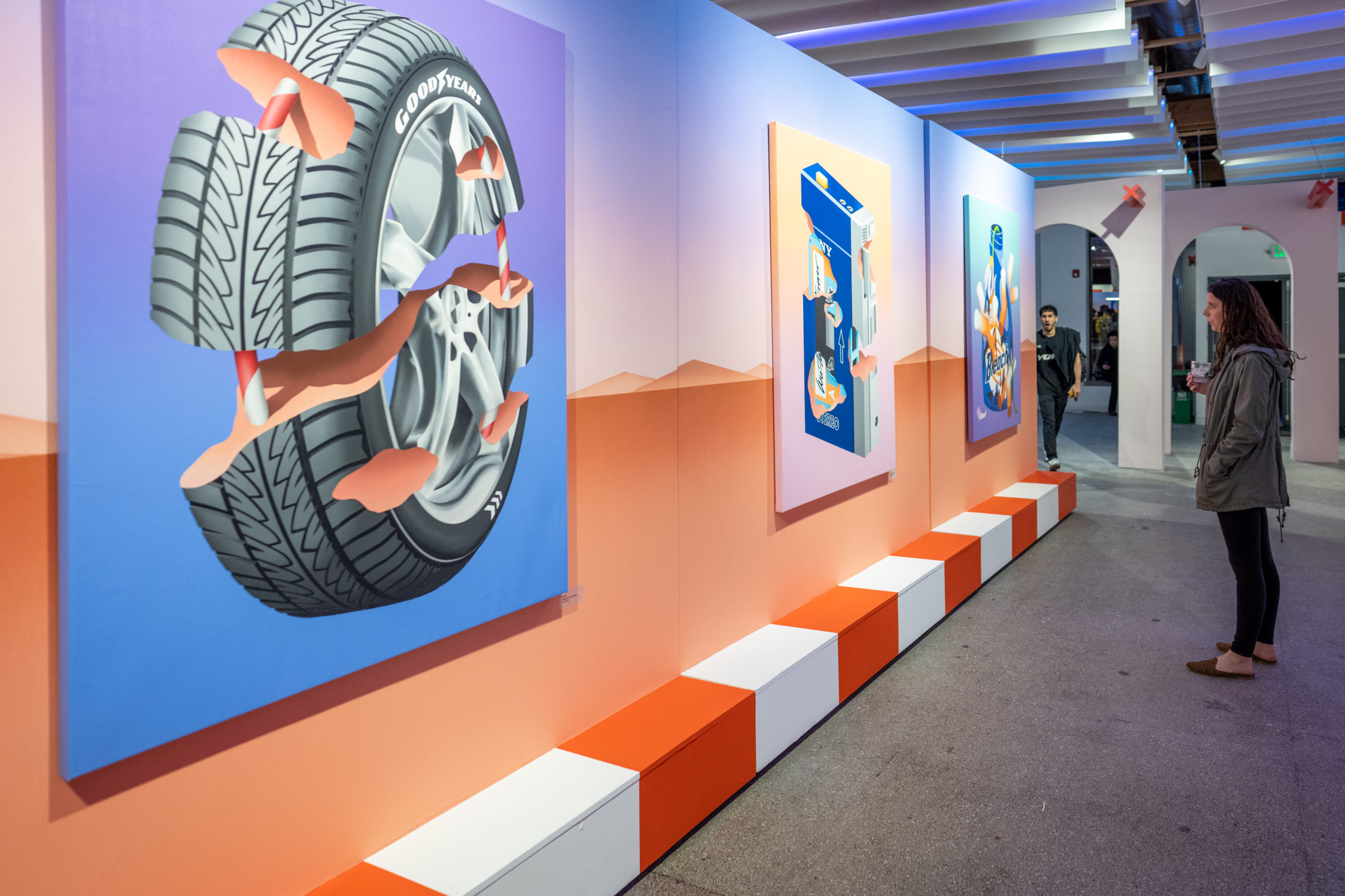 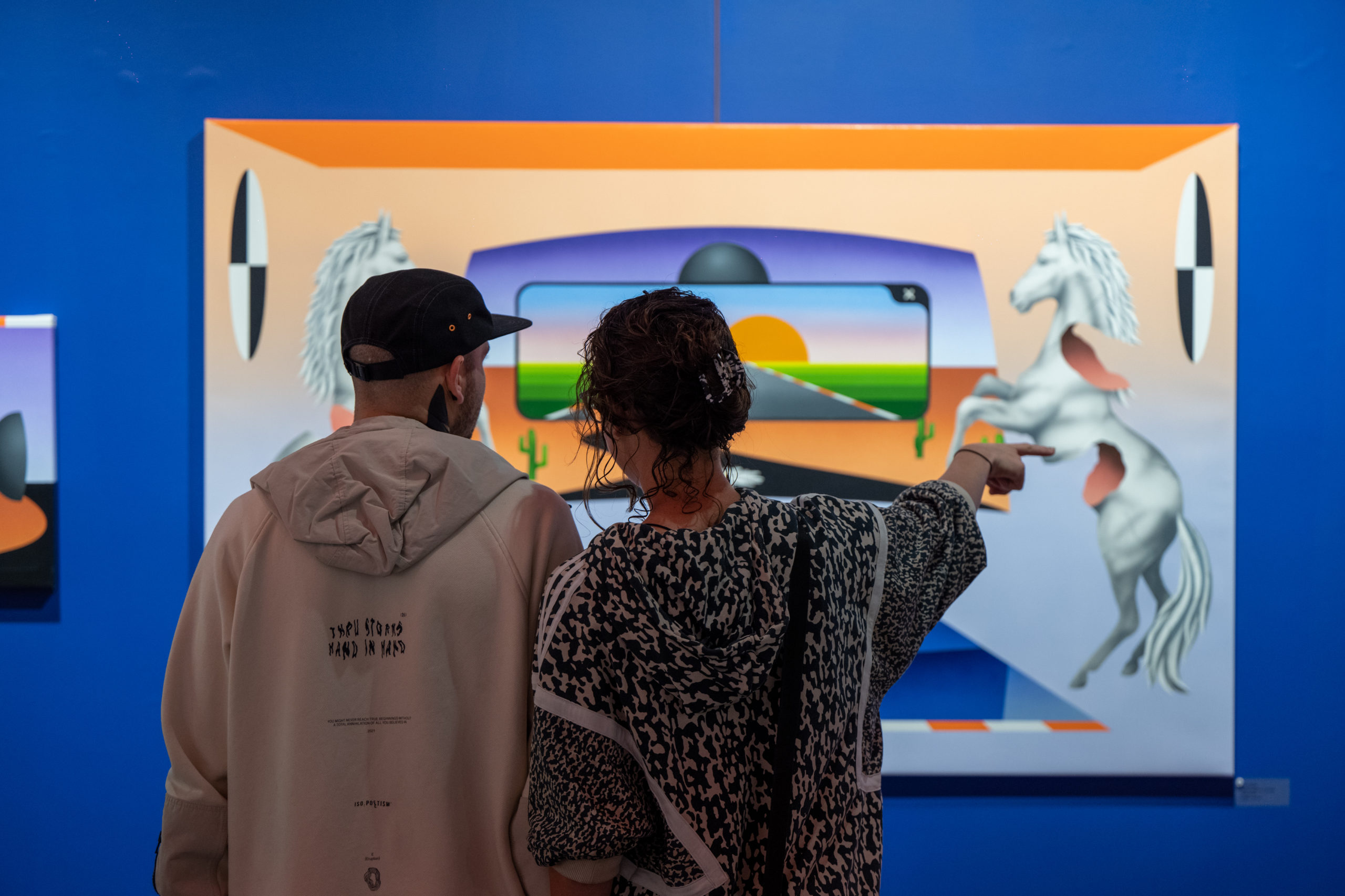 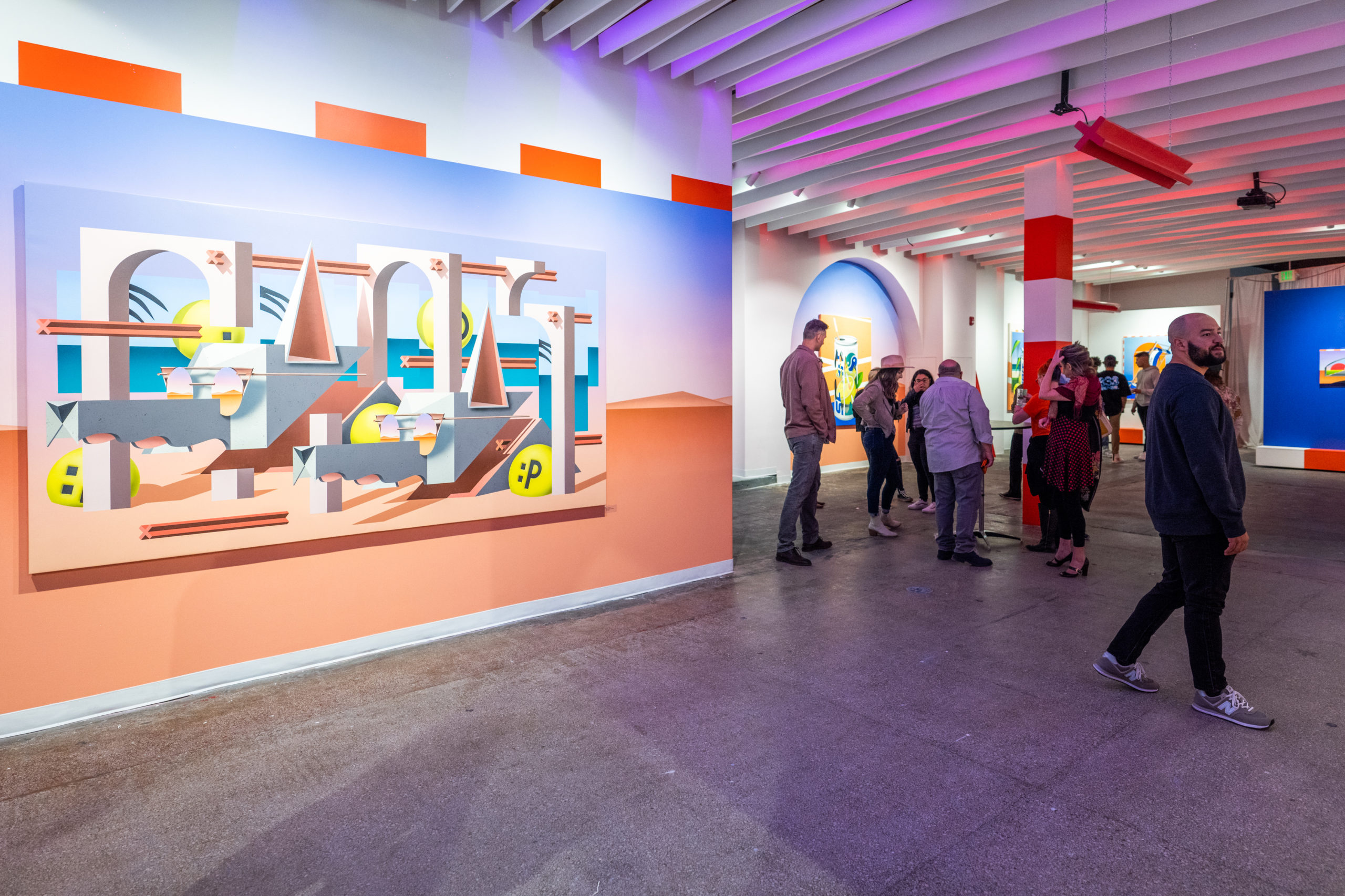 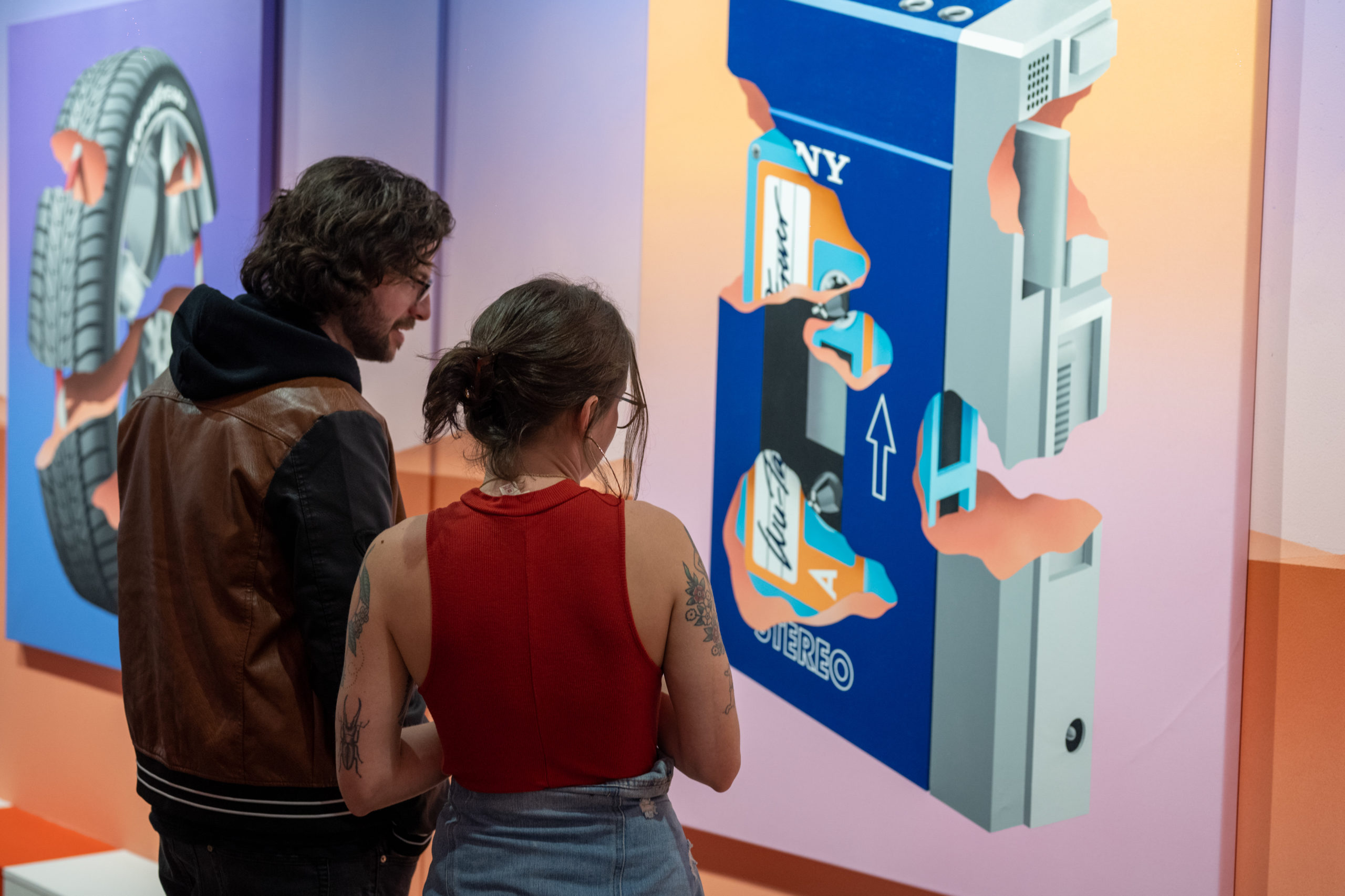 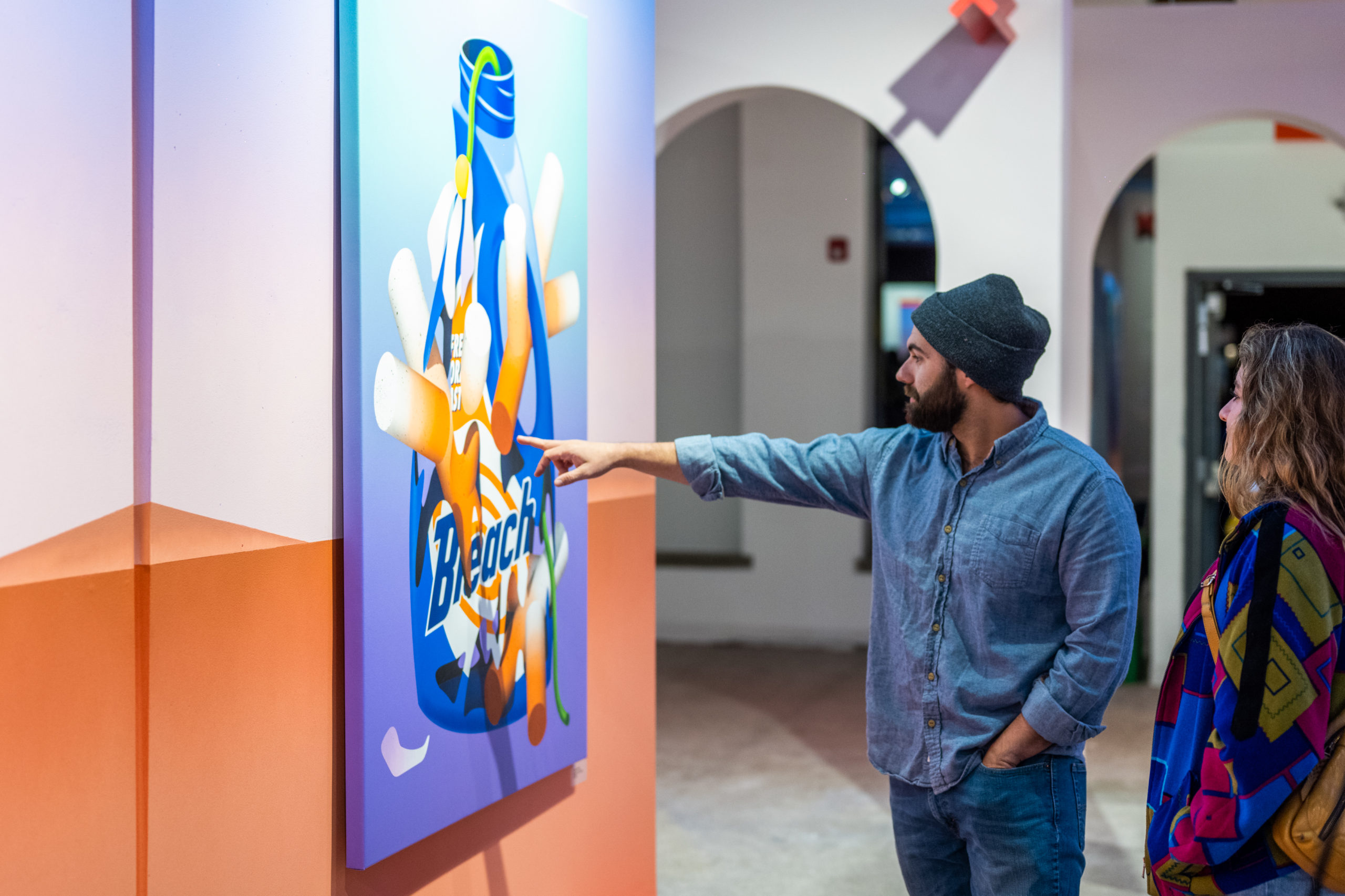 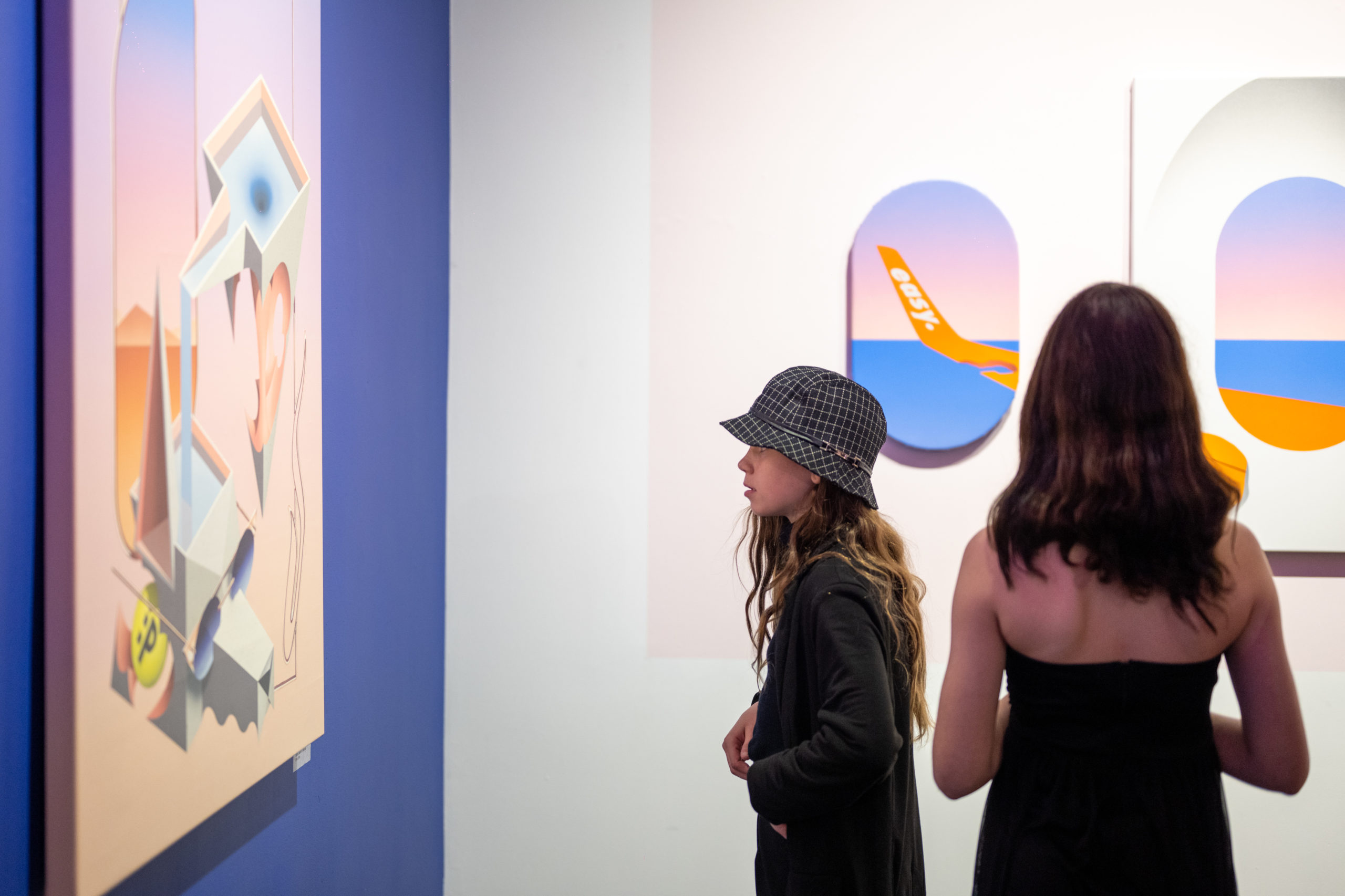 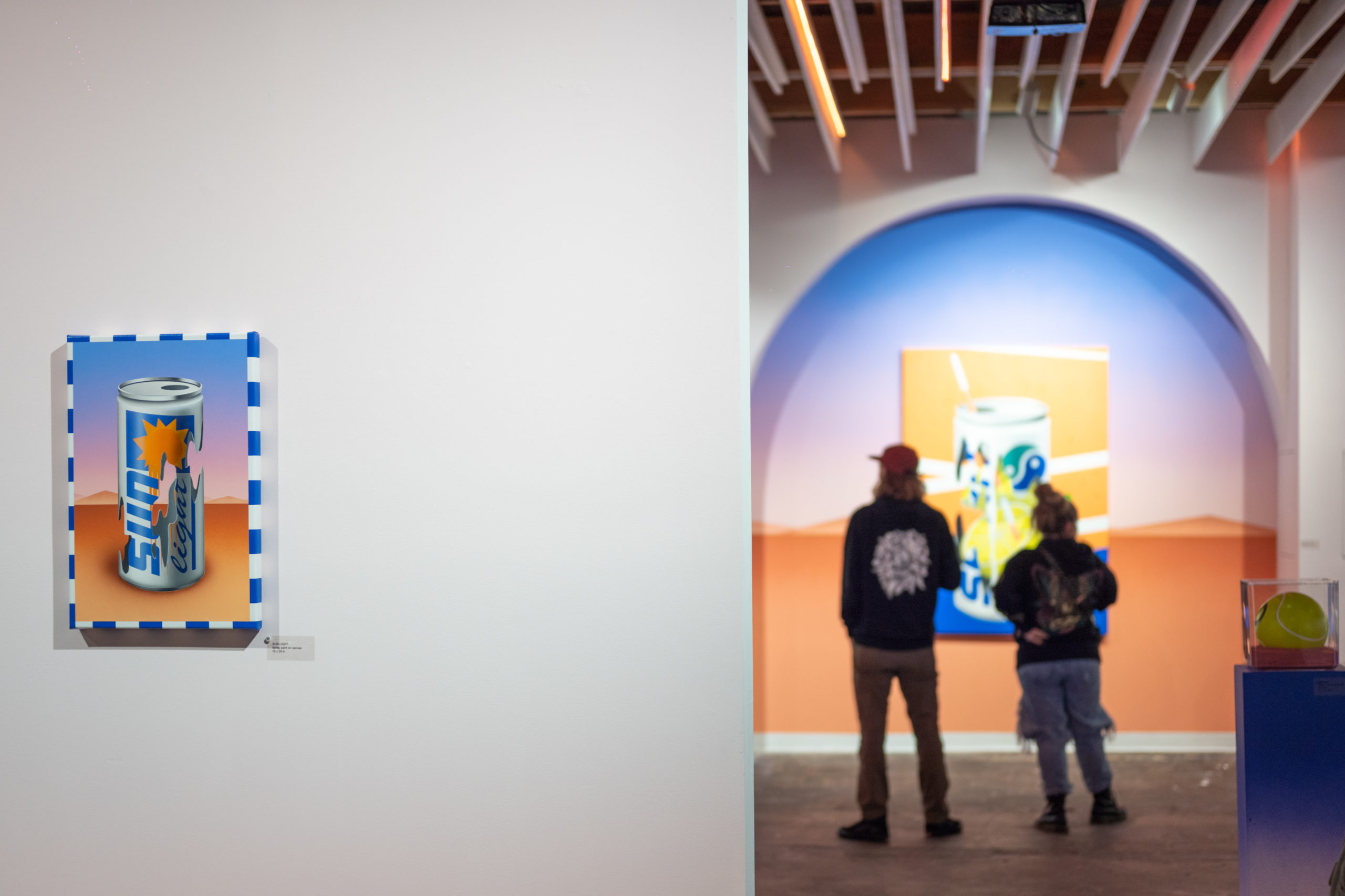 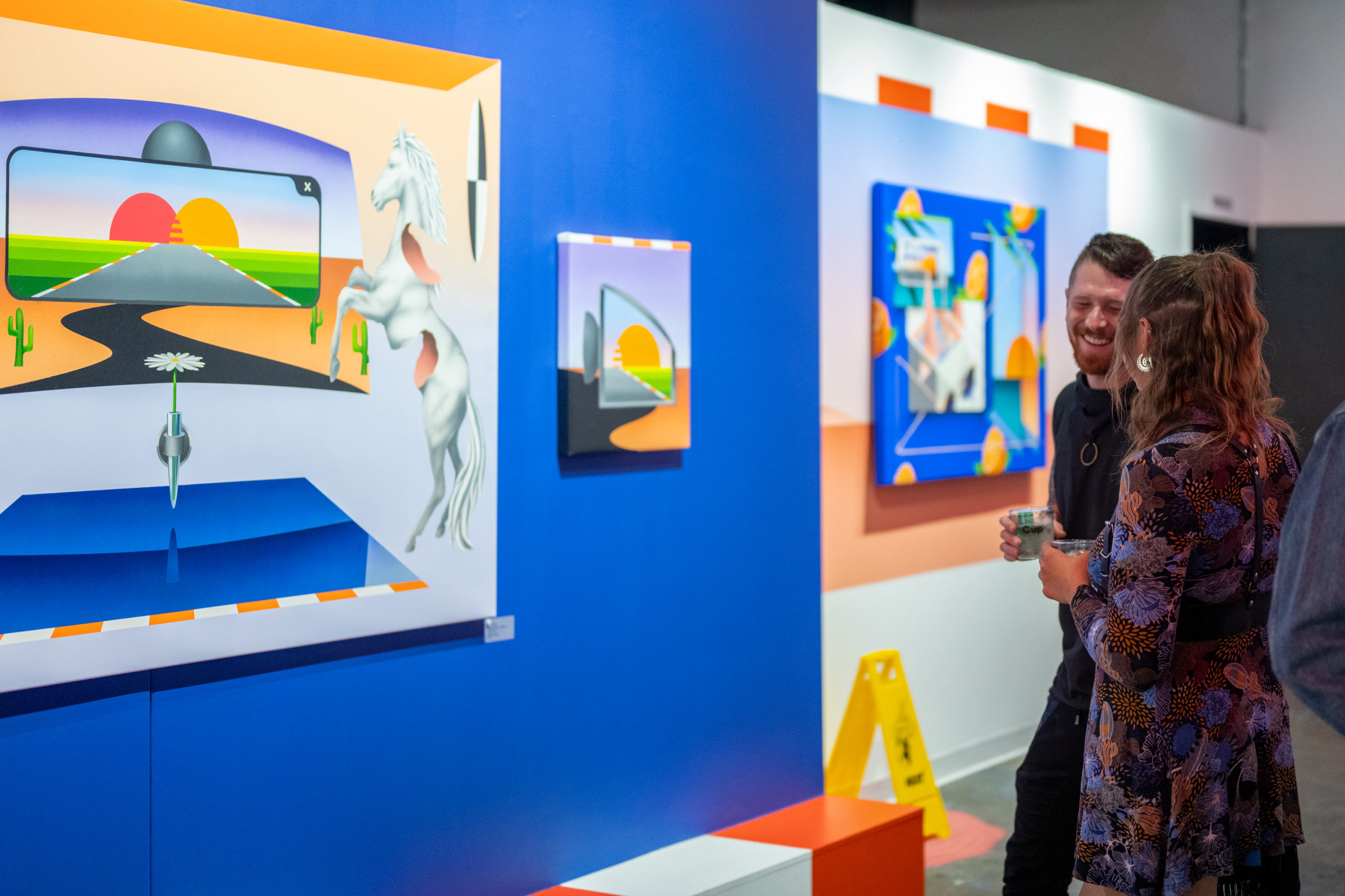 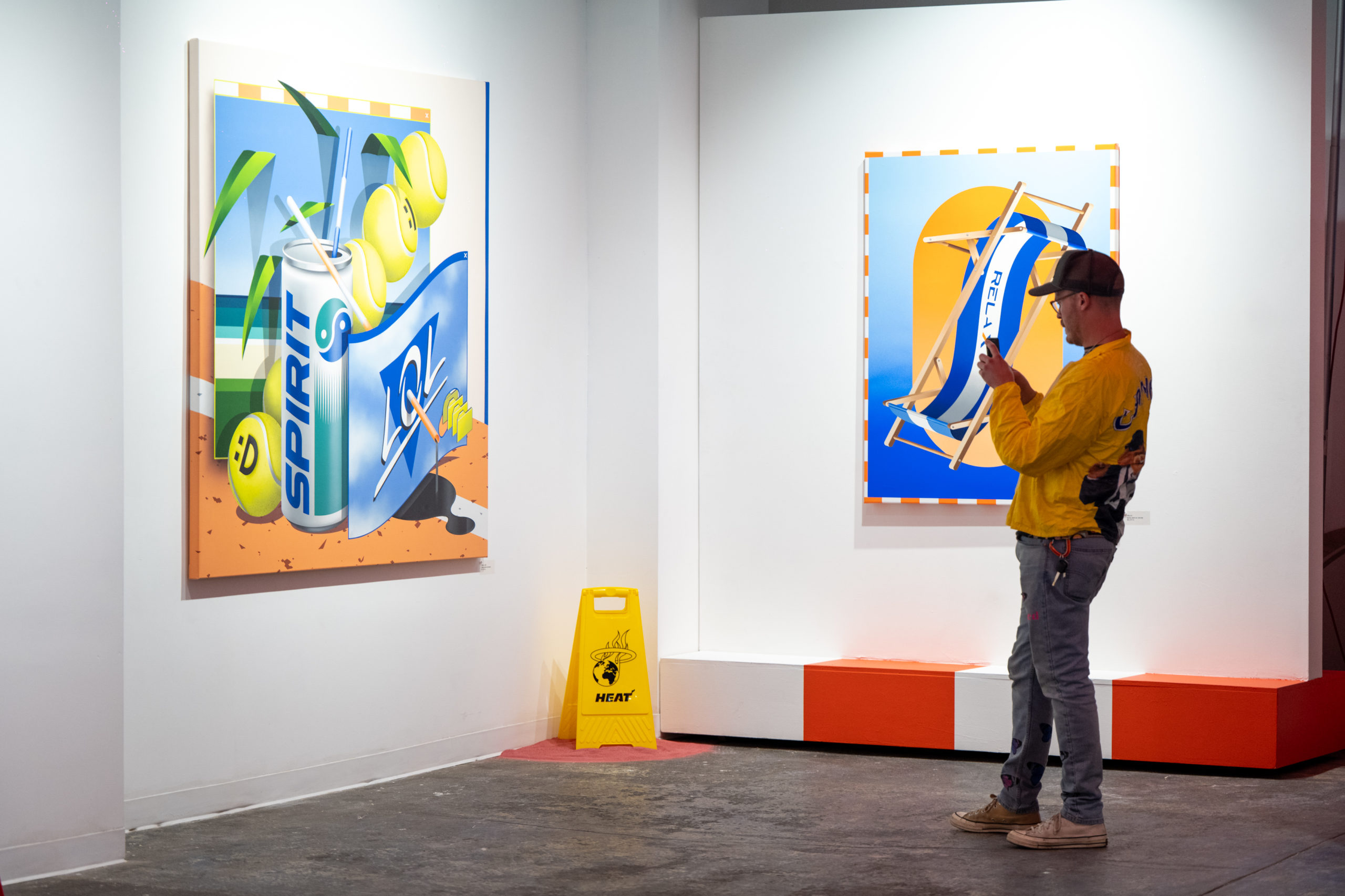 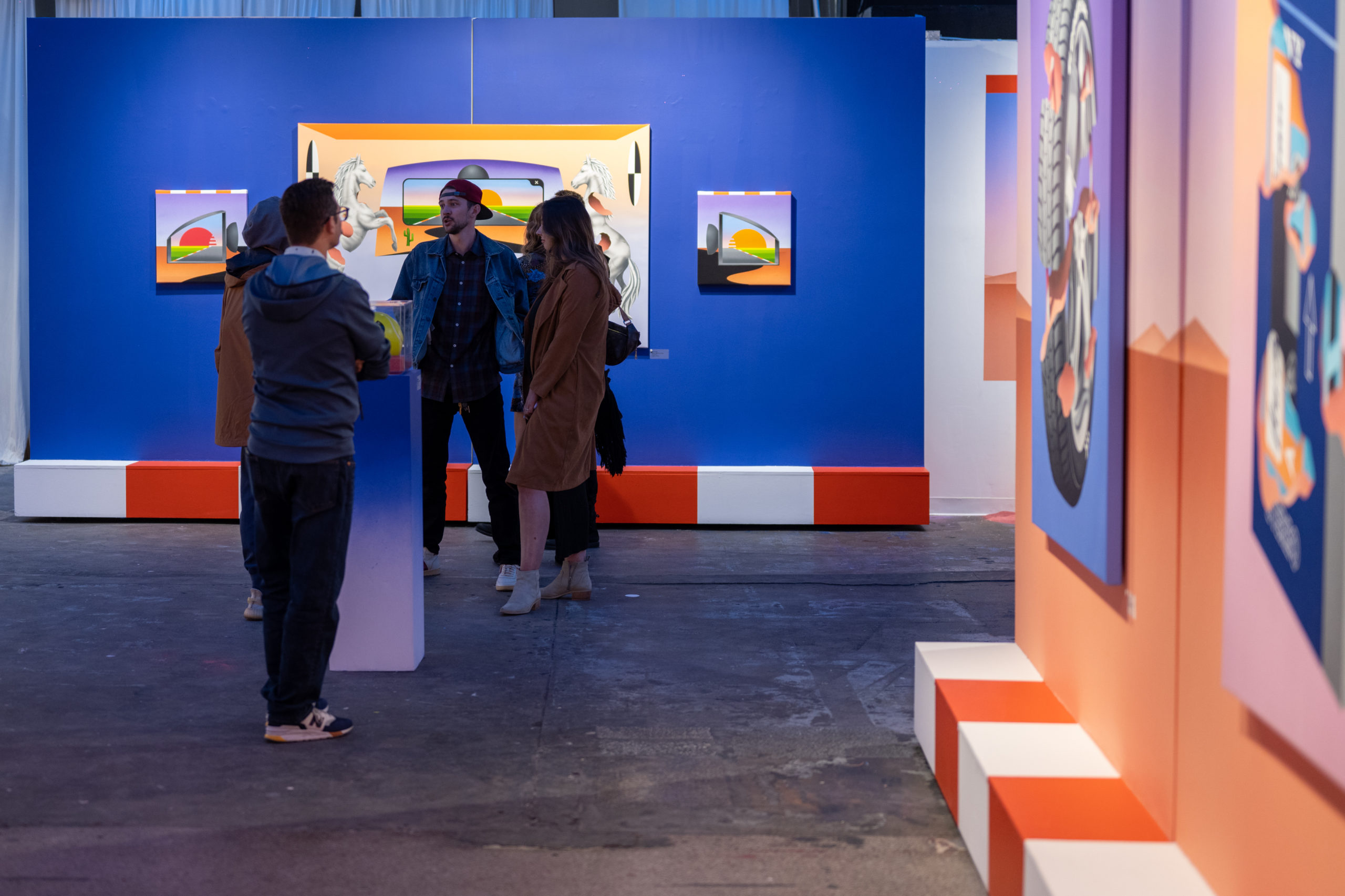 POSTALGIA, is the appropriated term and title for the new series of works by the artist‘s duo Low Bros. Addressing both the longing for the past, nostalgia, fused with the post, the abandonment of the present. POSTALGIA confronts the notion that when tomorrow comes it should emulate the past.

Taking everyday objects that hold a potency and personal nostalgia to Low Bros andinserting them into a dystopian landscape, subject to a physical alteration due to the environment they sit in a state dissolving, bleached, in decay, or corrosion.The arid landscapes illude to a possible future familiar. Inviting one to imagine an ambiguous landscape which simultaneously could be the downfall for humanity, with the advent of global warming and the impending droughts or seen as a triumph for humanity, placed upon an as of yet unpopulated Mars, both seemingly and immanently possible. The images and objects are themselves placed in juxtaposition holding suggestions of longing for control with contrived social warning clearly marked out by plastic A-frames and orange white barriers.

Low Bros reflect upon what is essential and at the crux of human existence. If we are just accustomed to a level of certainty and the habitual which is manifested through the objects and signifiers that we shroud ourselves in, how much do we impede our possibility for progress? Certain belief systems are entrenched, but social progress is not made possible without reevaluation of the assumed. In the current social-economic-ecological climate that we are facing how do we not succumb to living in POSTALGIA ideals without impeding development?